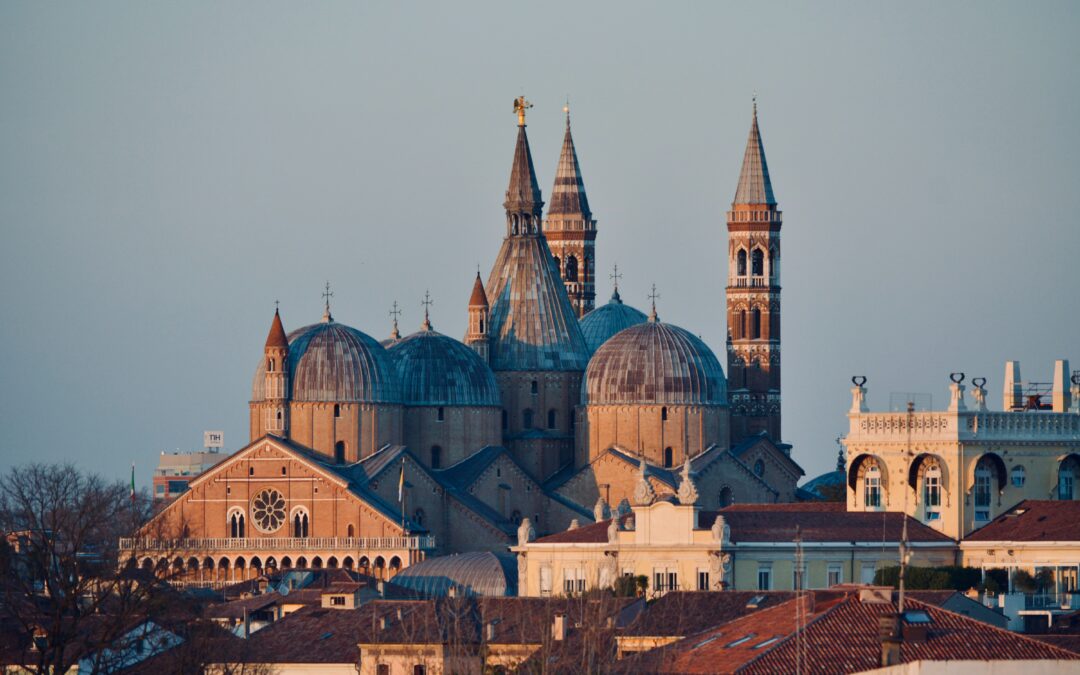 Explore the development of this splendid region, including detailed examinations of its beautiful city centres. We venture to Vicenza, a little gem of a city given World Heritage status for its Palladian architecture, as well as Verona, a veritable palimpsest of monuments dating from the Roman to the Renaissance periods and finally Padova, famed for its University as well as its exquisite Cappella Srovegni. Along the way we view lesser known sites including Asolo, once the fiefdom of Catarina Corner, and later a hub of English expats which included Browning and Freya Stark.

Browse Our Other Tours 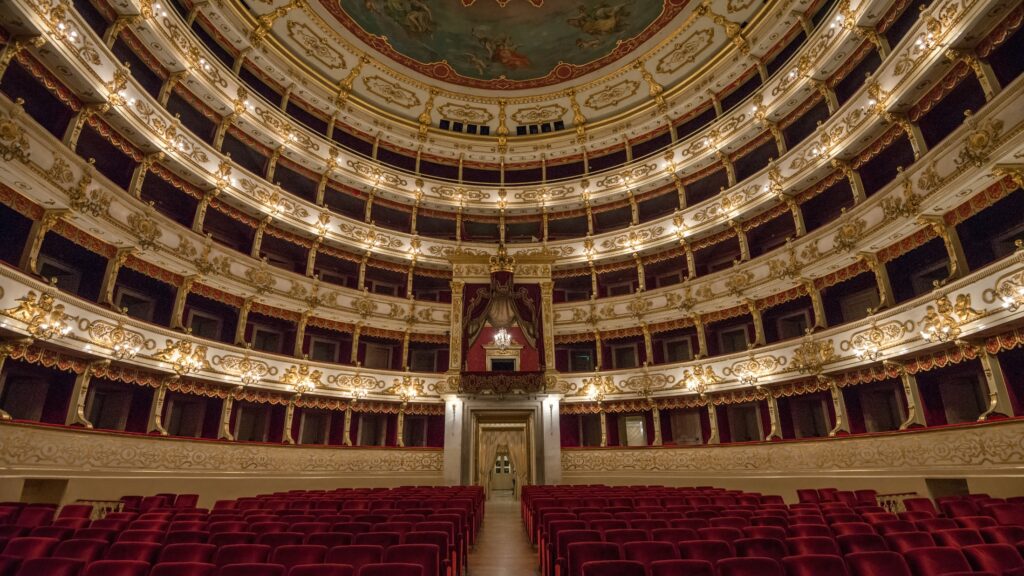 We can organize the perfect Opera evening in the most famous and magical theatres in Italy including La Scala in Milan and La Fenice in Venice, as well as Music Festivals in various Italian regions. 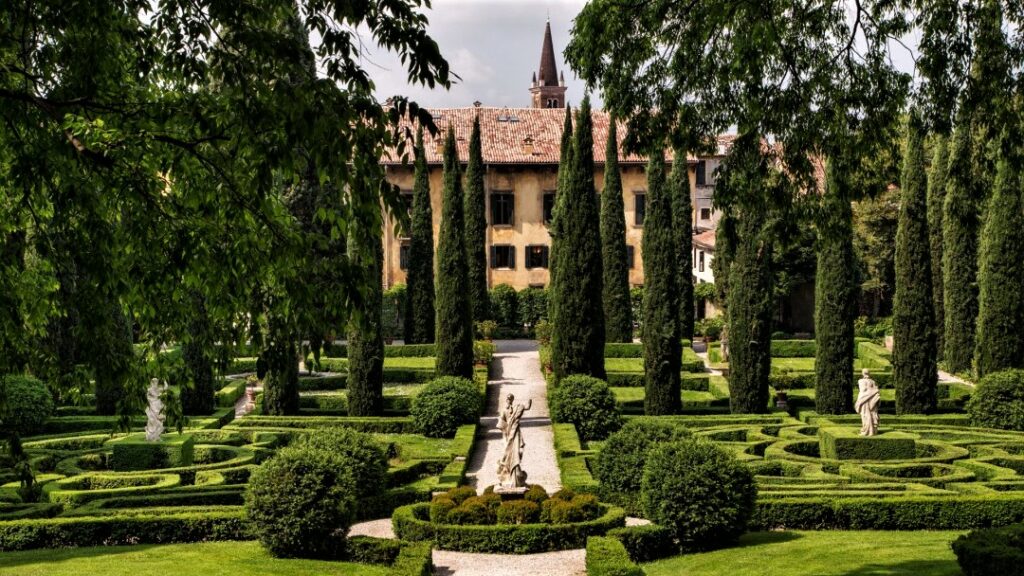 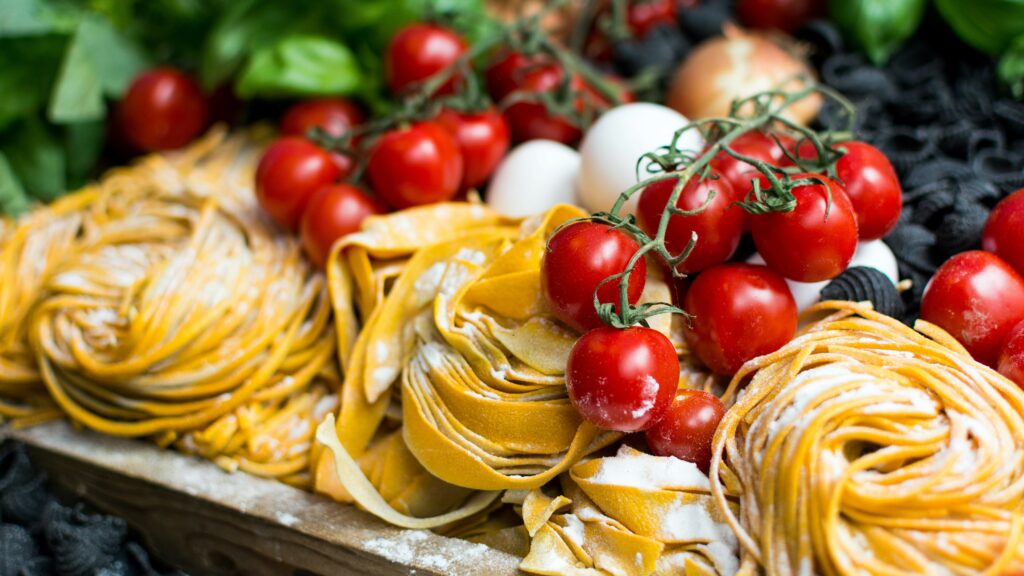 We offer the chance to sample fine wines, local cheeses, homemade pasta and other gastronomic specialities with private visits to the very places where they are produced, combining culture and conviviality in exceptionally beautiful surroundings.