The Magnificent Cities of Venice's Terraferma

A walk through the public squares of any of the splendid cities of the Veneto will unveil the tell tale signs of Venetian domination, namely the famous lion of Saint Mark. Starting with the beginning of the 15th century, in quick session, 3 Venetian doges, Michele Sten, Tommaso Mocenigo and the exceptional Francesco Foscari conquered much of Northern Italy, from Gorizia in Friuli to Lodi in Lombardy, most of which they ruled until the advent of Napoleon in 1797. Such was the scale of their territorial expansion in the 15th century, that the main European powers united, including the Holy Roman Empire, France, Spain and the Papal States to wain Venetian ambitions during the War of the League of Cambrai. The cities of the Veneto were shaped by this Venetian domination: the elites of the Veneto cities had greater access to trade, while the Venetian elites were given access to farmland which enabled them to diversify and increase their sources of income. Evidence of this wealth can be seen to this day by the region’s cityscapes.

In this tour, we explore the development of this splendid region, including detailed examinations of their beautiful city centres. We venture to Vicenza, a little gem of a city given World Heritage status for its Palladian architecture, as well as Verona, a veritable palimpsest of monuments dating from the Roman to the Renaissance periods and finally Padova, famed for its University as well as its exquisite Cappella Srovegni. Along the way we view lesser known sites including Asolo, once the fiefdom of Catarina Corner, which hosted a very important court, and later a hub of English expats which included Browning and Freya Stark. 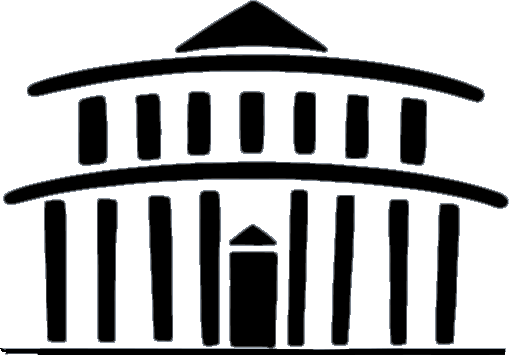 Exclusive Private Visit to the Scrovegni Chapel in Padova

Wine tasting opportunities in the hills above Verona

Dedicated Tour Manager for the duration of your stay

Carefully selected 5-star hotel in the historical centre of Vicenza 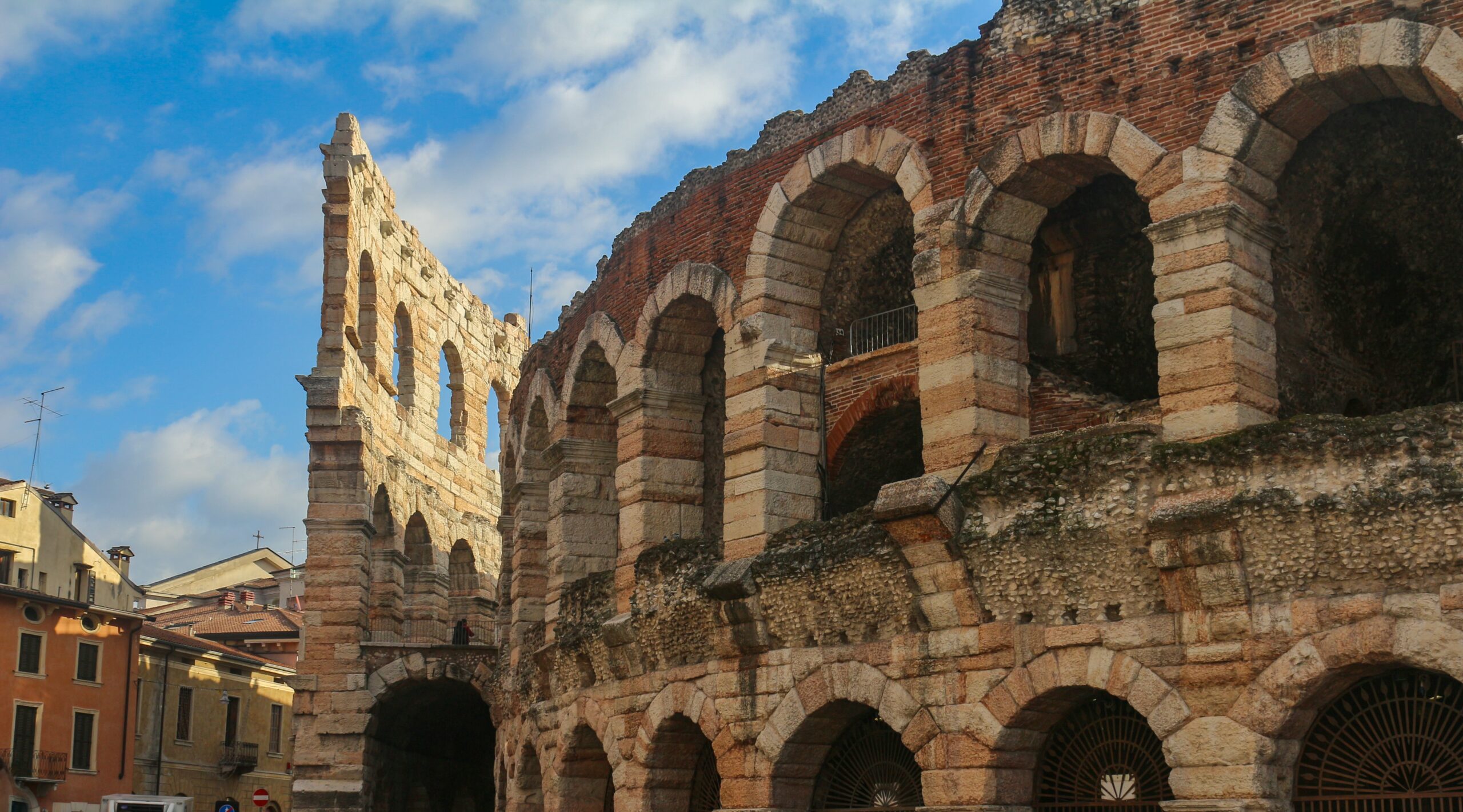 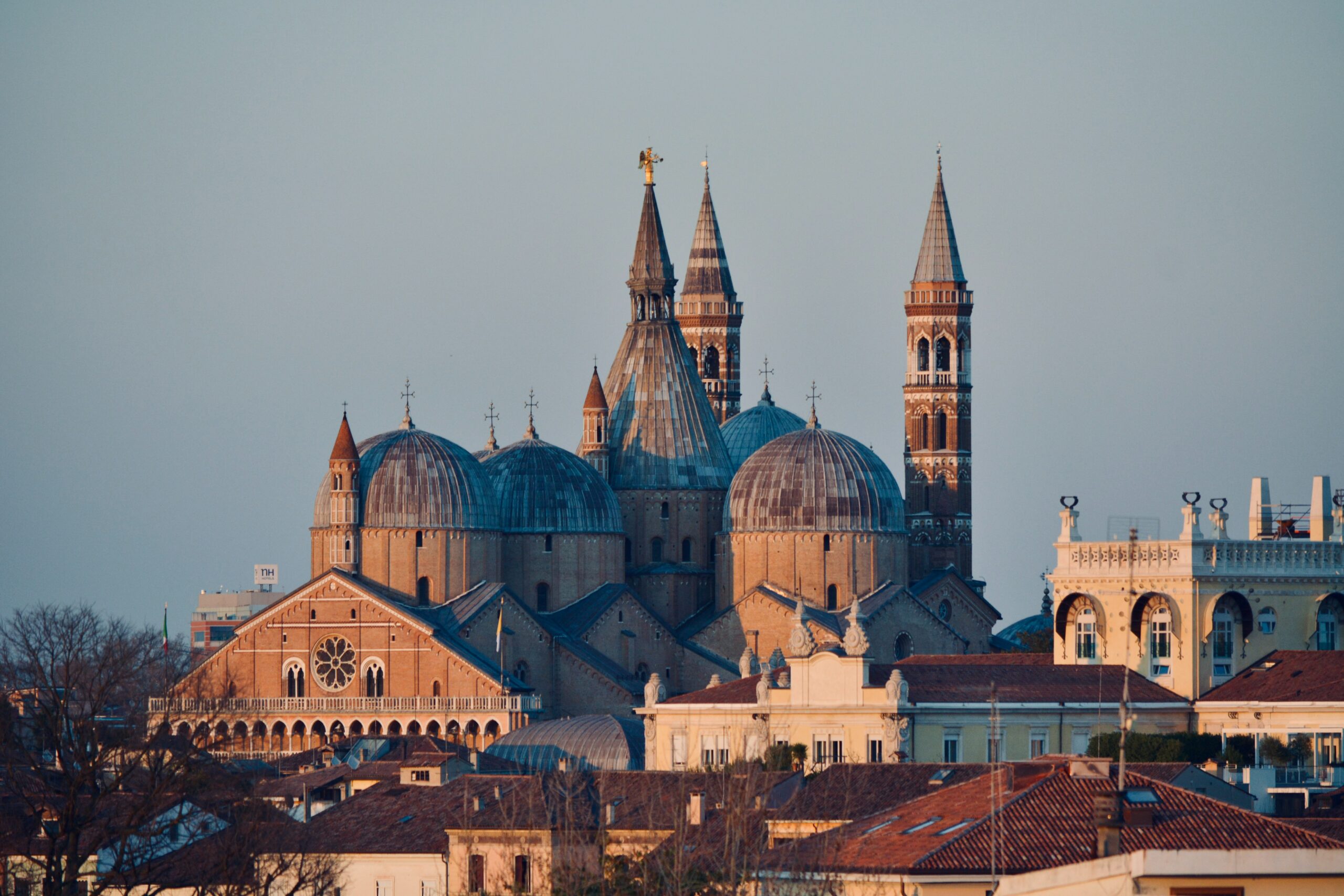 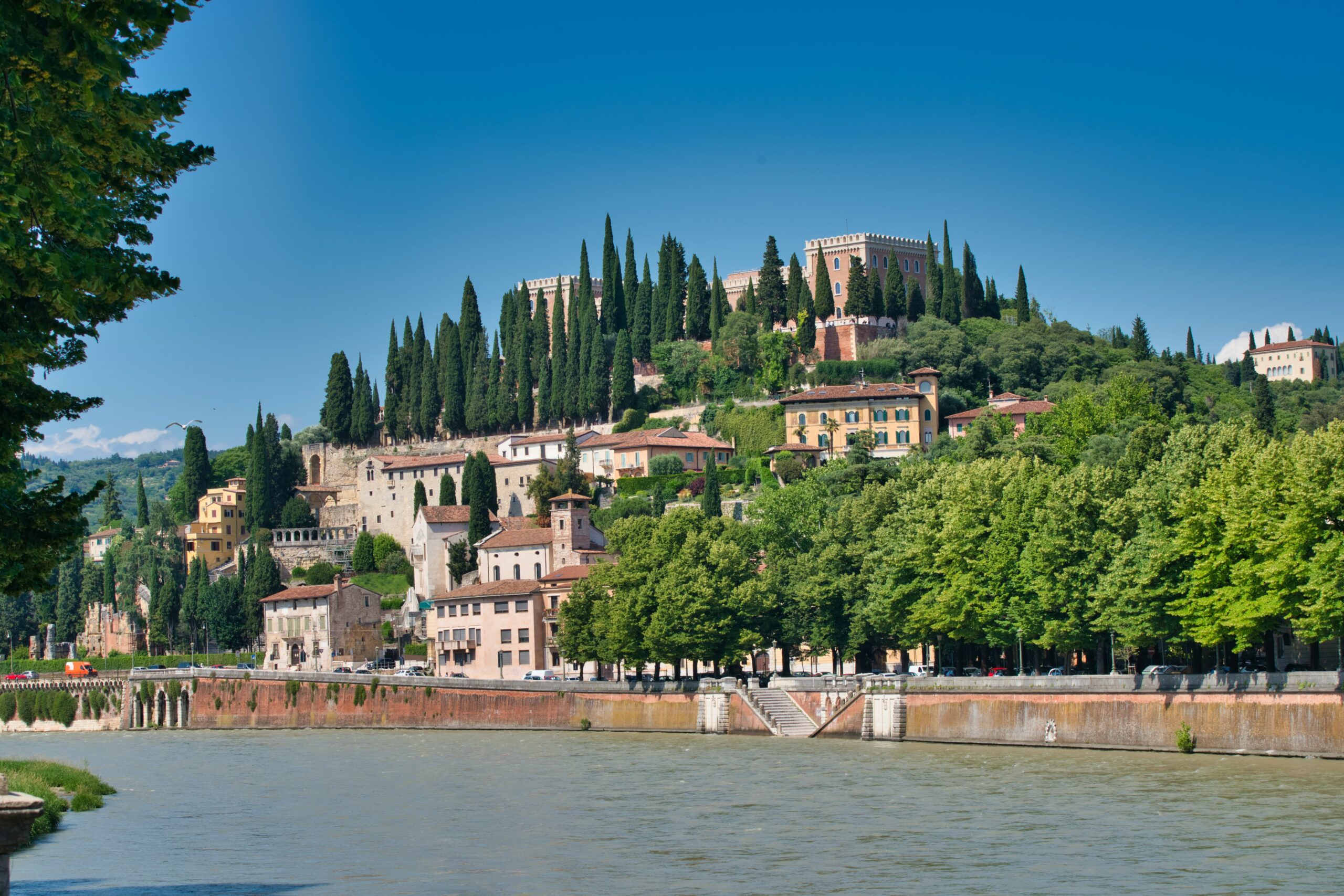 Five nights in 4-star hotel or above in central Vicenza

- Five nights in 4-star hotel or above in central Vicenza
- Two lunches and three dinners in carefully selected restaurants
- Experienced licensed local guides for all your visits
- Comprehensive services of a dedicated Tour manager
- Wine-tasting experience in the hills above Verona
- All ground transportation
- Entrance fees to selected venues
This tour requires a moderate fitness levels with a few hours of walking on each day. Terms and Conditions. For all of the holidays that we offer, we require a minimum number of 8 travellers to have booked on to each holiday, in order for us to be able to operate it. Prices shown are for groups of at least 20 travellers, and are variable dependant on the final group number. For more details and a complete overview of our terms and conditions please visit the following page:

Pick up with private coach at Venice Marco Polo airport. At Altino, only a short distance from the Venetian lagoon, visit the Museo Nazionale with important late Antique and early Christian archaeological remains from the Roman “Regio X Venetia et Histria”. Continue by private coach to Vicenza where all five nights of the tour will be spent.

Vicenza was given its unmistakable look by the buildings designed by Andrea Palladio: the town hall, better known as ‘basilica’, and the Teatro Olimpico are joined by handsome classicising palazzi, one of which we will explore from roof to basement. But there is more to this lively and liveable city than Palladio: the 4th-century church of SS Felice e Fortunato with early Christian floor mosaics and marble carvings, altarpieces by Giovanni Bellini and Veronese in the recently restored church of S. Corona and the fine Museo Civico including paintings by Piazzetta and Tiepolo.

Full day excursion by coach in the Veneto Prealps. In the morning, visit Bassano del Grappa, where Palladio’s bridge dramatically spans the River Brenta between steeply rising embankments, making this busy Alpine market town a place of strategic importance. The town’s most prodigious artistic talents, Jacopo Bassano and his sons, are sometimes overlooked — unjustly so, as is borne out by the excellent collection of their work on display in the civic museum, while Palazzo Sturm houses an important collection of prints and ceramics. In the afternoon visit the enchanting hilltop borgo of Asolo which has long been praised for its beautiful views: in c. 1500 Caterina Cornaro, exiled queen of Cyprus, held court here, making it a favourite destination for generations of poets in search of idylls, from Pietro Bembo to Robert Browning. Return via Castelfranco, a small walled outpost of Treviso against rival Padua. Tucked away in the cathedral is Giorgione’s groundbreaking Castelfranco Altarpiece.

In the morning, travel by coach to Verona for a full day excursion. Neatly set into a loop of the Adige river, Verona boasts superb Roman monuments: the huge amphitheatre of the Arena and marble city gates attest to the city’s significance in Antiquity. Verona’s continued importance from the early Middle Ages to the rule of the della Scala clan in the 14th century is manifest in many outstanding works of art and architecture, from the historiated bronze doors of the basilica of San Zeno to the equestrian monument of Cangrande della Scala. Submitting to Venice in 1405, Verona continued to flourish; its churches and museums boasting works by Pisanello, Mantegna, Titian and Paolo Veronese, the city’s greatest native painter. In the afternoon, travel to the hills above Verona for a wine tasting experience in one of the famed vineyards of the Valpolicella valley.

All day excursion by coach to Padua. Claiming to owe its origins to the Trojan Antenor, Padua is home to one of Italy’s oldest universities. Classical roots and learning brought fame far superior to that of the mercantile upstart, Venice – at least according to many Renaissance Paduans. The long list of luminaries in the city includes Dante and Petrarch. Explore great buildings, such as the town hall and baptistery, but above all you will enjoy an extended visit to the Scrovegni Chapel with Giotto’s unparalleled fresco cycle. In and around the pilgrimage church of Sant’Antonio you will have the chance to admire the works by Altichiero, Donatello, Mantegna and Titian.