Terraferma: The Transformation of the Veneto under Venice

Venice had a long, deep and complex relationship with its neighbouring city states. The great cities of northern Italy, including Milan and Verona, had been important centres for Venice’s mainland trade, providing La Serenissima with important trading bases from which they could access Northern Europe. With the late 14th century, however, these trading relations within Northern Italy deteriorated as powerful lords, such as the Carraresi in Padova, Scaligeri in Verona and the Sforza in Milano, started to carve out land for themselves in territories close to Venice.

Whilst these powerful families didn’t immediately threaten Venice’s sovereignty, they complicated and even consciously deteriorated Venetian trade routes, thereby diminishing its commerce. At the same time, the Ottoman empire, by the late 14th century, had begun to chisel away at Venetian colonies in the lower Balkans and eastern Greece. For these reasons, Venice, which was at its height and was an undoubted global super power, embarked on a campaign to conquer Northern Italy, which, when conquered, was known as the Terraferma.

At its greatest extent, the Terraferma went as far as Brescia and Bergamo to the West, Fruili to the North and parts of the Papal states south of the Po. The acquisition of land gave Venice access to land which patrician Venetian families could develop into plantations, giving them another source of income and increasing the food supply to Venice. Above all the Terraferma allowed Venice to secure its trade routes to the north and to hugely increase its land army, as it conscribed the adult males of the conquered Italian cities. In addition, Venice was able to increase its revenue through taxation. 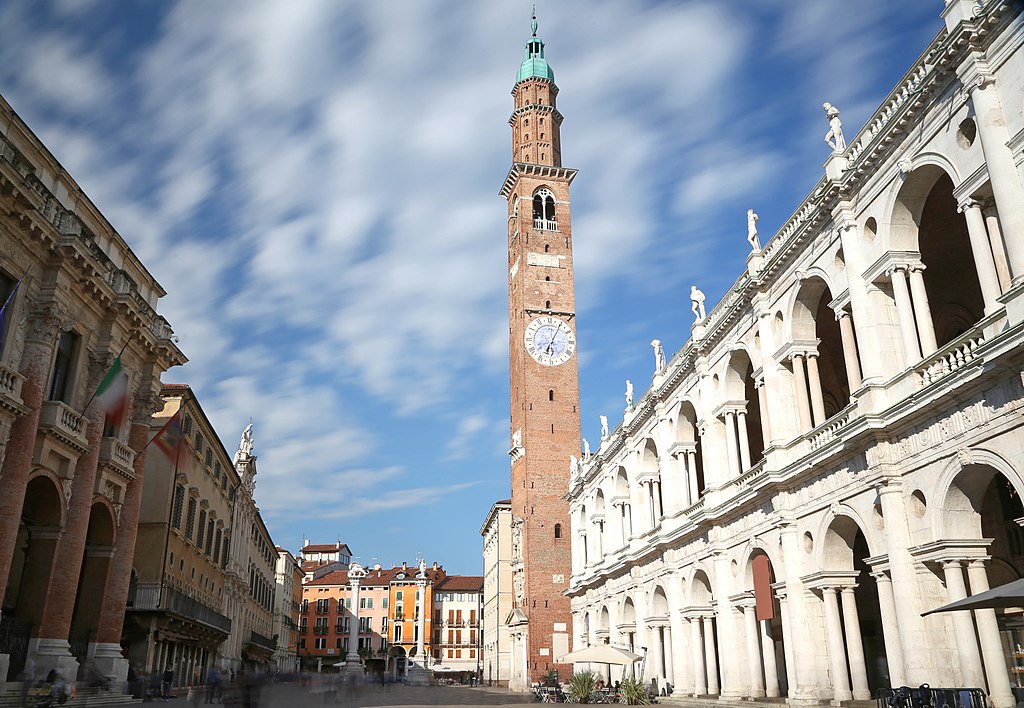 While the push to acquire the Terraferma began under the Doge Michele Steno in 1400 and was continued by his successor Tommaso Mocenigo, it is perhaps the Doge Francesco Foscari who is most associated with Venetian territorial expansion in Italy. After all, it was under Foscari that the Lombard cities of Bergamo and Brescia were gained, earning the ire of the powerful Milanese and the Visconti family which ruled over them. Foscari, the longest serving doge in Venetian history, was a divisive figure who at once brought the Renaissance to Venice and, along with, architectural grandeur, yet weakened the Venetian economy with the expensive wars he waged.

Not unlike Caesar who was loved by the Roman plebs and feared by the elite, Foscari’s extravagance and ambition earned him the admiration of ordinary people and the envy of the prosperous. His predecessor Tommaso Mocenigo famously warned his peers against giving Foscari the dogate, earning Mocenigo the soubriquet of the Prophetic Doge, a nickname which was apposite as Foscari’s expansion led to economic problems and ultimately, some decades later, to the War of the League of Cambrai. Today Foscari is immortalised in the Porta della Carta, the monumental entrance to the Doge’s Palace which he commissioned and which bears his portrait. 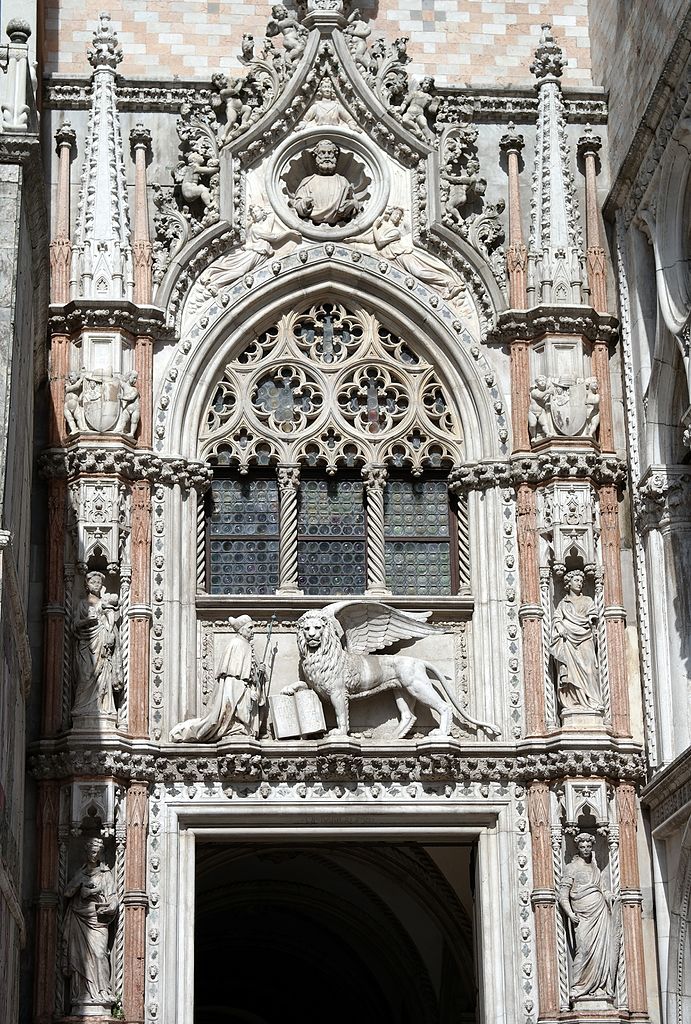 The effect of the acquisition of the Terraferma in the Veneto is clearly visible still today, where lions of Saint Mark proliferate in its grand city centres. Venetian expansion into the Veneto brought wealth to its cities whose elites, such as the Vicentine Valmarana, were able to take advantage of the opportunities Venice offered, including being added to the Golden Book of Venetian elite families.

No city was more altered than Vicenza whose urban fabric was entirely transformed by the wealth flowing into it and by the architect who made his home there, Andrea Palladio, whose Classical erudition and reawakening took Europe by storm. 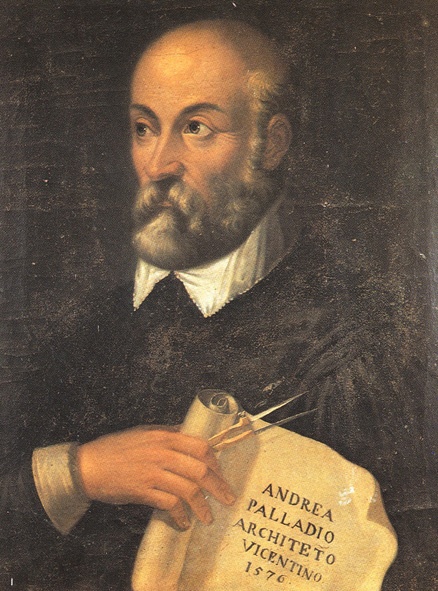